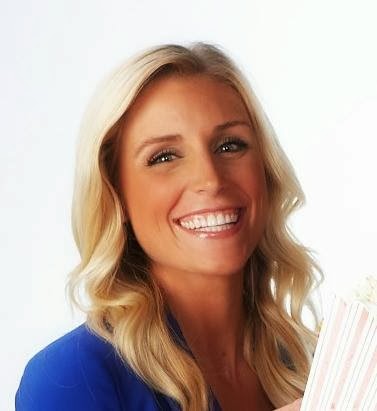 Icebergs are melting due to the global warming. The climatic changes have been the explanations of melting of glaciers within the Polar Regions, occurrences of huge number of hurricanes, tsunamis, high variations in climate, change in the rainfall distribution etc.

The key behind world warming is the emissions of carbon-dioxide and different inexperienced home from human activities that embody industrial processes, fossil fuel combustion, and the changes within the land use, similar to deforestation. There may be plenty of debate within the scientific community concerning local weather change and excessive weather.